A comprehensive guide to moving to Liberia

Life in Liberia is variegated and multifaceted, and moving there guarantees an all-round experience: expats can make the most out of beautiful beaches, the largest rainforest in Africa, as well as a slow-paced and friendly atmosphere. Read on to learn more about Liberia, its people, visas and more.

Liberia is a nation that, until 2003, was beset by long-running and fierce civil war. Approximately 250,000 people were killed in the civil war and the country was left devastated economically and replete with weaponry that often fell into the hands of unscrupulous individuals. Knowledge of this conflict is important for expatriates thinking of relocating there.

The Land and Its People

Liberia is home to around 4 million people in 2014, the population comprised of 16 indigenous ethnic groups. The largest of these is the Kpelle group that makes up 20.3% of the population, and the second largest, the Bassa people who make up 13.4% of the population. A significant number of Lebanese, Indians and other West African nationals are also present in the form of Liberia’s business community.

The official language of Liberia is English, and indeed, this language serves as the lingua franca of the nation. Another thirty-one indigenous languages are also spoken in Liberia, as well as dialects of English collectively called Liberian English.

The 2008 Liberian Census found that 85.5% of the population is practicing Christians, while Muslims comprise 12.2% of the population; the majority of the latter are from the Mandingo and Vai ethnic groupings. A minority of Liberian people practices a variety of other religions, indigenous or otherwise.

The Climate in Liberia

Liberia experiences a typical equatorial climate meaning that it is hot all year-round and has a rainy season between the months of May to October, notwithstanding a brief hiatus between mid-July and August. Most precipitation occurs in Cape Mount that is geographically continuous to the border with Sierra Leone.

To visit Liberia, all expats are required to have a visa, unless they are citizens of ECOWAS countries or South Korea. Visas can be obtained from Liberian embassies and consulates, and come in two types; Single Entry visa up to 3 months, and Multiple Journey, which is valid for one or two years, although US citizens can also get a three year visa. The cost of the visa differs based on the validity period and your nationality.

A proof of vaccination against yellow fever and a health insurance for the duration of the stay are requirements for all visas. For the long stay visas an invitation letter or proof of sponsorship is also needed. The processing times for visas are usually between five to seven business days, with some embassies offering the possibility to rush the visas in one or two days for an extra fee.

Whether you are moving abroad for the first time or relocated multiple times before, the process raises many questions. Our relocation services will ease your doubts along the way, from the initial preparations to how to negotiate a relocation package, we help you be prepared with the key answers.

Liberia still bears the scars of a complicated history, but it is trying to recover and living in Liberia can nowadays be an adventurous and unique experience. If you have been fascinated by the amazing landscape and heritage of Liberia and plan to live there, get informed first with our book..

What to know if you’re moving to Monrovia

Moving to Monrovia can be daunting; the tropical climate may be difficult to get used to, and the mixing of African languages with Liberian Kreyol hard to decipher. So get prepared and find out more about the city, its climate and visas for Liberia with our guide.

Monrovia is the capital city of Liberia and was founded in 1822. It has a population of 1.2 million, as of the 2014 census. It is located on the Atlantic Coast at Cape Mesurado, and lies by the Mesurado River, which forms a natural harbor for the city.

English is Liberia’s official language, although the Liberian Kreyol native to the country is spoken by most of the population. There is a real mix of languages spoken across Liberia and Monrovia, although the linguistic category most popular in Monrovia would be the Mande from the Niger-Congo family of African languages.

Because Monrovia is the capital city of Liberia, it is Liberia’s most populous city. In 2014 it was home to around 30% of Liberia’s total population, and it is the center of finance, culture and government for the whole of Liberia.

The Climate in Monrovia

Monrovia is a hot country with a tropical monsoon climate. The short, dry season for Monrovia is typically between December and March, and the rest of the year Monrovia experiences heavy rains.

There is little variation in the temperature in Monrovia, and the average throughout the year is 26°C. The temperature rarely goes below 21°C or above 34°C. The hottest season tends to occur in the earlier half of the year, between January and May, while the July to September section of the year tends to experience a slightly cooler average temperature.

Monrovia has an average of 5,100 mm of rainfall and 182 days of rain per year. Continuous heavy rain and an eroding coastline mean that in Monrovia flooding is common, particularly in suburban areas, but also in the center.

Monrovia, and the whole country of Liberia, is still in recovery from the First Liberian Civil War, which ended in 1996.

The civil war took a heavy toll on Liberia’s infrastructure, especially around Monrovia, and it also meant that many businesses left the area during fighting. The businesses returned slowly and the economy was growing until the ebola outbreak in 2014 forced many to leave again.

The largest economic sector in Monrovia was traditionally Iron Mining. This accounted for more than half of Monrovia’s earnings in exports before their civil war. After the disruption of the civil war, the output of the mines and the demand for Liberian Iron has been in decline.

Other important economic sectors for Liberia include forestry, as timber and rubber are now Liberia’s highest earning export. Liberia also has limited gold and diamond supplies, which are being mined and exported, and there is some trade for these in Monrovia.

Typical expat jobs in Monrovia currently are in healthcare and aid relief.

Because the infrastructure in Monrovia is still so weak, it can be hard to find an official source for job listings. Work is short, but there are daily papers listing job vacancies; you should also check international job websites, and enquire by word of mouth.

There are a number of city and country-wide publications that could be used to track job advertisements. The majority of these publications are written in English, although occasionally French versions are available as well. Papers available only in Monrovia include the 1847 Post, The Inquirer Newspaper and The New Republic.

The main website for job-hunting in Liberia is alljobsliberia.com, which lists job vacancies across Liberia, some of which may be in Monrovia. It is also worth contacting the embassy of your home country in Liberia, if there is one. They may know of suitable jobs available.

Liberia has a progressive personal income tax, and the tax rates are as follows:

It should be noted that any non-cash benefits and gifts provided by the employing company are valued at 100% of their market value and included in the personal income taxation, but only if their aggregate value is more than 100,000 LRD annually.

Do you want to relocate? If you have never moved abroad, the process will be overwhelming, and if you have, you know the burden that lies ahead. Whatever stage you are at, MovetoLiberia can help you with a complete service offering such as home finding, school search, visa solutions, and even pet relocation. Our expert expat team is ready to get your relocation going, so why not jump-start your move abroad and contact us today? Best to start early! 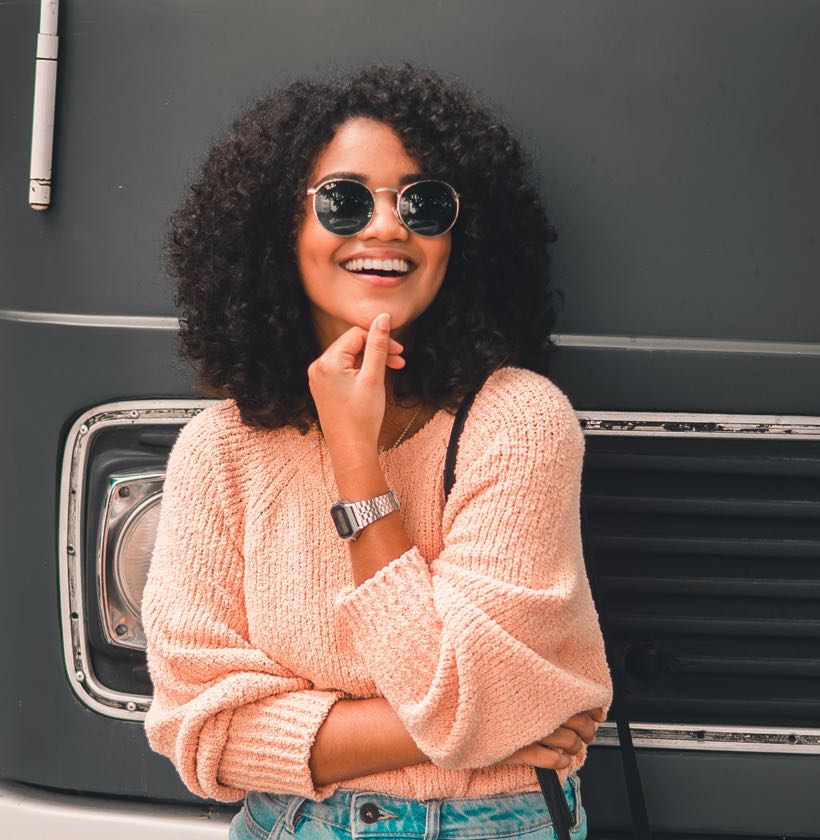 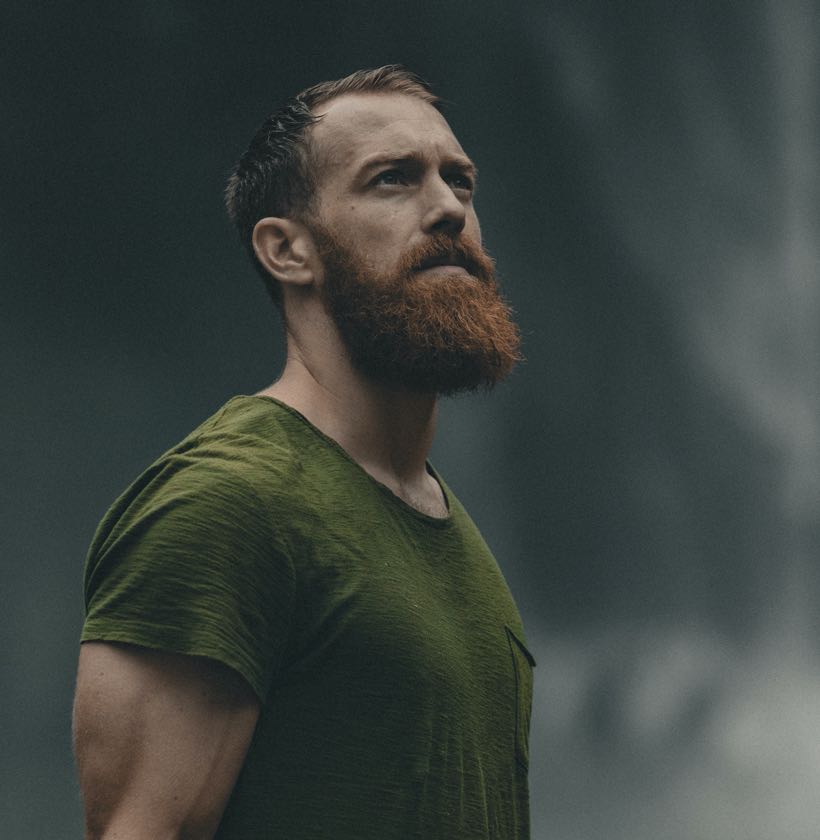 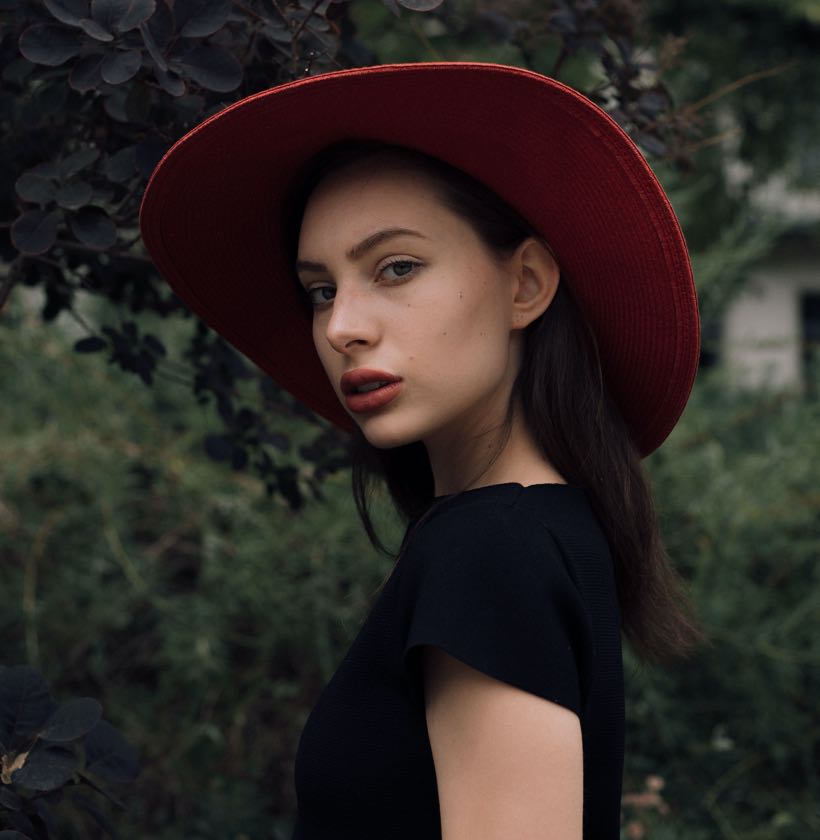 Move to LiberiaReal-EstateINCOME SOLUTIONSNews – Blog
We use cookies to ensure that we give you the best experience on our website.